It is with great sadness that we announce the death of the Revd Dr Brian E Beck, alumnus, former Tutor and Principal of the College. 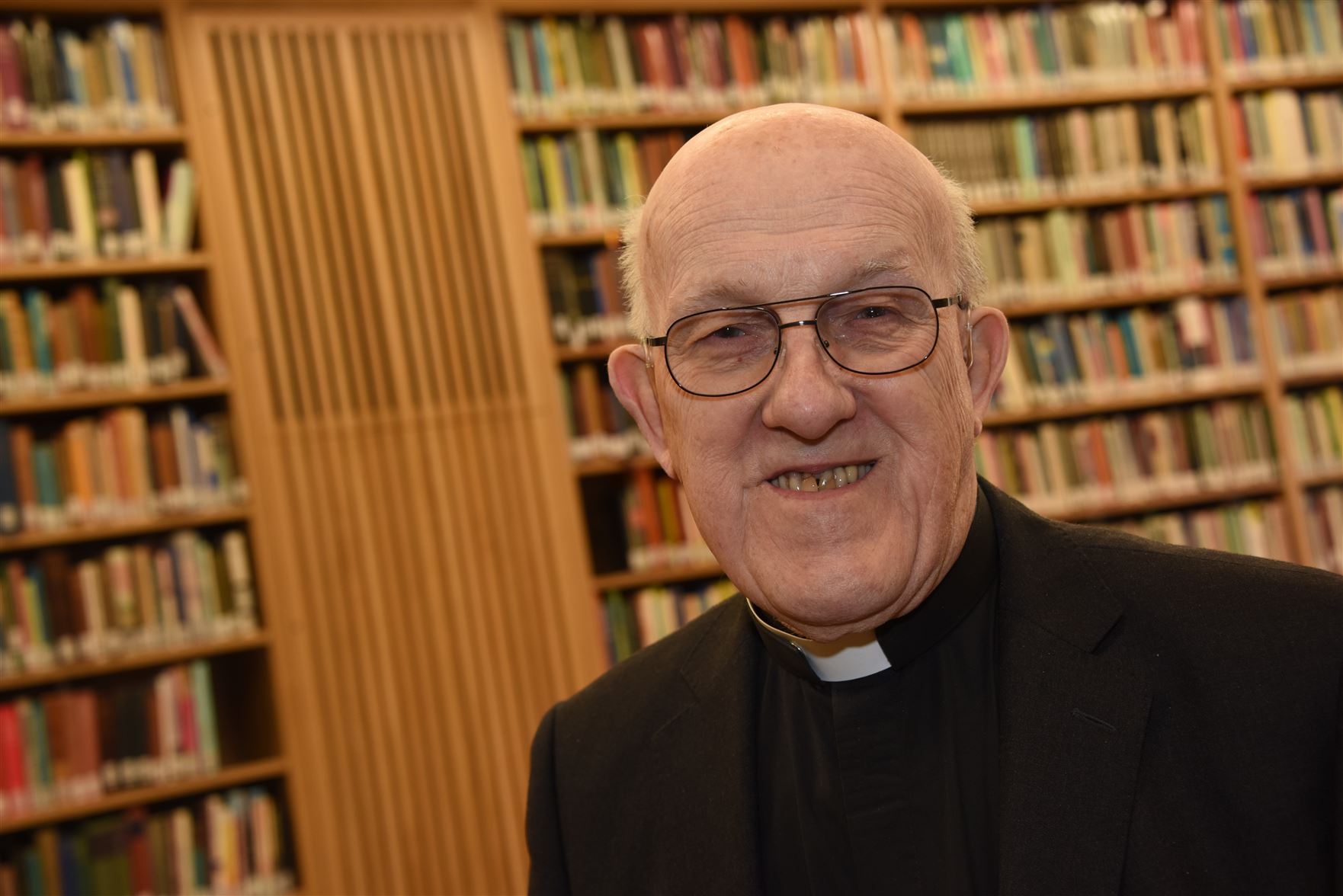 Celebrate Brian’s life with a donation to the Brian E Beck Memorial Fund to support the development and teaching of Methodist Theology to which Brian dedicated much of his scholarly life.  You can donate here.

Brian was educated at the City of London School, Corpus Christi College, Cambridge, and Wesley House, Cambridge. Whilst at Cambridge he met and married Margaret Ludlow and together they had three children.

After his theological education at Wesley House Brian was appointed Assistant Tutor at Handsworth College (1957-1959); he was ordained at the Methodist Conference of 1960 while serving as a circuit minister in Suffolk (1959-1962). He served on the staff of Saint Paul’s United Theological College, Limuru, Kenya (1962-1968) during which time the Methodist Church in Kenya became autonomous from the British Methodist Conference.  Brian was instrumental in drawing up the constitution and standing orders of the new church, many of which still stand, and he is fondly remembered in Kenya today.  Only a couple of weeks ago Brian and Margaret were recalling travelling to Kenya by boat through the Suez Canal, and then their journey home which involved packing their belongings and their children into a small Renault which they then drove from Nairobi to Cape Town!

On his return to Britain Brian was appointed Tutor at Wesley House where he taught New Testament in the college and in the Faculty of Divinity of the University of Cambridge.  He published two books on the New Testament: Reading the New Testament Today (1977 & 1992), and Christian Character in the Gospel of Luke (1989).  In 1980 Brian became Principal of Wesley House before becoming the Secretary of the Methodist Conference in Britain in 1984 until his retirement in 1998.

From 1969 to 2007 Brian shared in the leadership of the international Oxford Institute of Methodist Theological Studies and during this time he deepened his own interest in Wesleyan theology, which, in retirement, he taught to Wesley House students.  Many of his essays on Wesleyan and Methodist theology were collected into a volume published by Routledge in 2017 entitled, Methodist Heritage and Identity.  He also published, Exploring Methodism’s Heritage, the Story of the Oxford Institute (2004) and contributed to Ashgate’s Research Companion to World Methodism (2013).

In 1993 Brian served as the President of the British Methodist Conference, chairing the difficult debate on human sexuality with great wisdom and patience, that resulted in the six resolutions that for more than 20 years held the church together across deep differences. In his letter to the Methodist people immediately afterwards, he wrote, “The Conference had been invited to adopt resolutions which took divergent views of the issues…. in the event, the Conference did not adopt any of those resolutions. Instead it adopted a pastoral rather than a legal approach and decided to affirm both the traditional moral teaching of the Christian church, and the participation and ministry of lesbians and gay men in the church, while leaving decisions about particular cases to be taken by the appropriate committees against this background.”

In 1998, in the year he retired, Brian was awarded the Lambeth DD – a doctorate awarded to eminent and much-published scholars in the field of theology.  He and Margaret retired to Cambridge where Brian continued to serve the connexion in a wide range of capacities, and lead worship in the circuit and in the college until January of this year when he preached his last service at Haslingfield, seventy years after he received his first note to preach.  He was actively involved in college life, teaching Methodism, and on occasion, New Testament Greek.  He looked after the college’s archive and rare books until this summer, only surrendering his keys after the college’s centenary celebrations in July as his health began to decline.

Brian’s spirituality was rooted in the hymns of Charles Wesley.  Of Charles’ work, published as Hymns on the Lord’s Supper in 1745, Brian wrote in 2007 in the Epworth Review, “gratitude is due, not just for the book and its contents but, in the communion of saints, for the one who wrote it… who in the offering of his own poetic gifts exemplified his own words:

Take my soul and body’s powers,
Take my memory, mind, and will,
All my goods, and all my hours,
All I know and all I feel,
All I think, and speak, and do;
Take my heart but make it new”.

Brian also exemplified these words, offering his considerable powers of memory, mind and will, dry humour, kindness and wisdom to the church in the many offices he held, as a scholar, as a liturgist, as a preacher and as a teacher.

His choice of funeral hymn, (by Charles Wesley, of course), assures us, as his presence with us has for so long, that all is well:

I rest beneath the Almighty’s shade,
My griefs expire, my troubles cease;
Thou, Lord, on whom my soul is stayed
Wilt keep me still in perfect peace.

You can make a donation to the Brian E Beck Memorial Fund here.