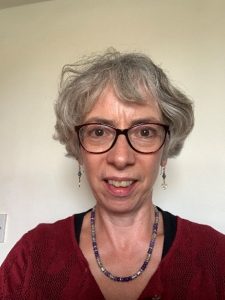 Personal statement
My passions include teaching Greek, helping people to go deeper into the New Testament, gardening, Jack Russell terriers. I hope to facilitate the studies of my PhD students at Wesley House so that they can produce work they’re proud of.

Research interests
My research interests lie in the area of early Christian literature in the first two centuries, particularly apocryphal and martyrdom narratives. I’m presently interested in the role of space and place in this literature, especially in their imagination of the afterlife.

Supervisory experience
I have taught widely in undergraduate programmes in the university and the Cambridge Theological Federation, and recently after winding down my College career have had time to supervise one or two Master’s dissertations and the PhD students I presently work with.